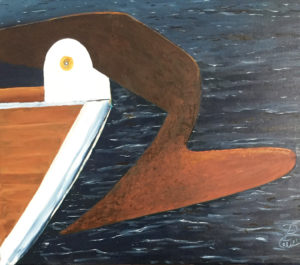 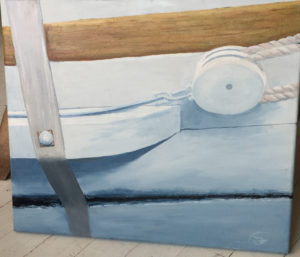 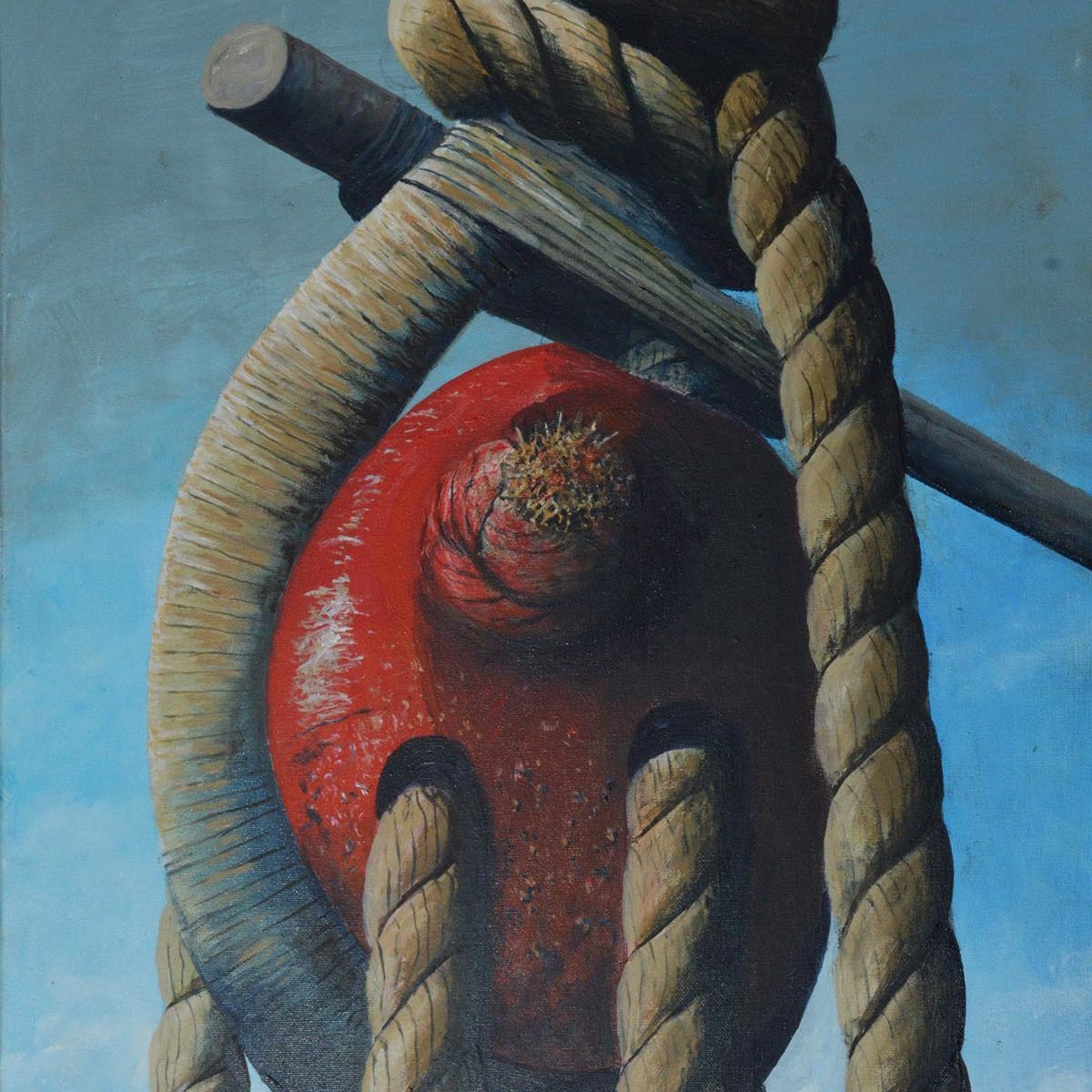 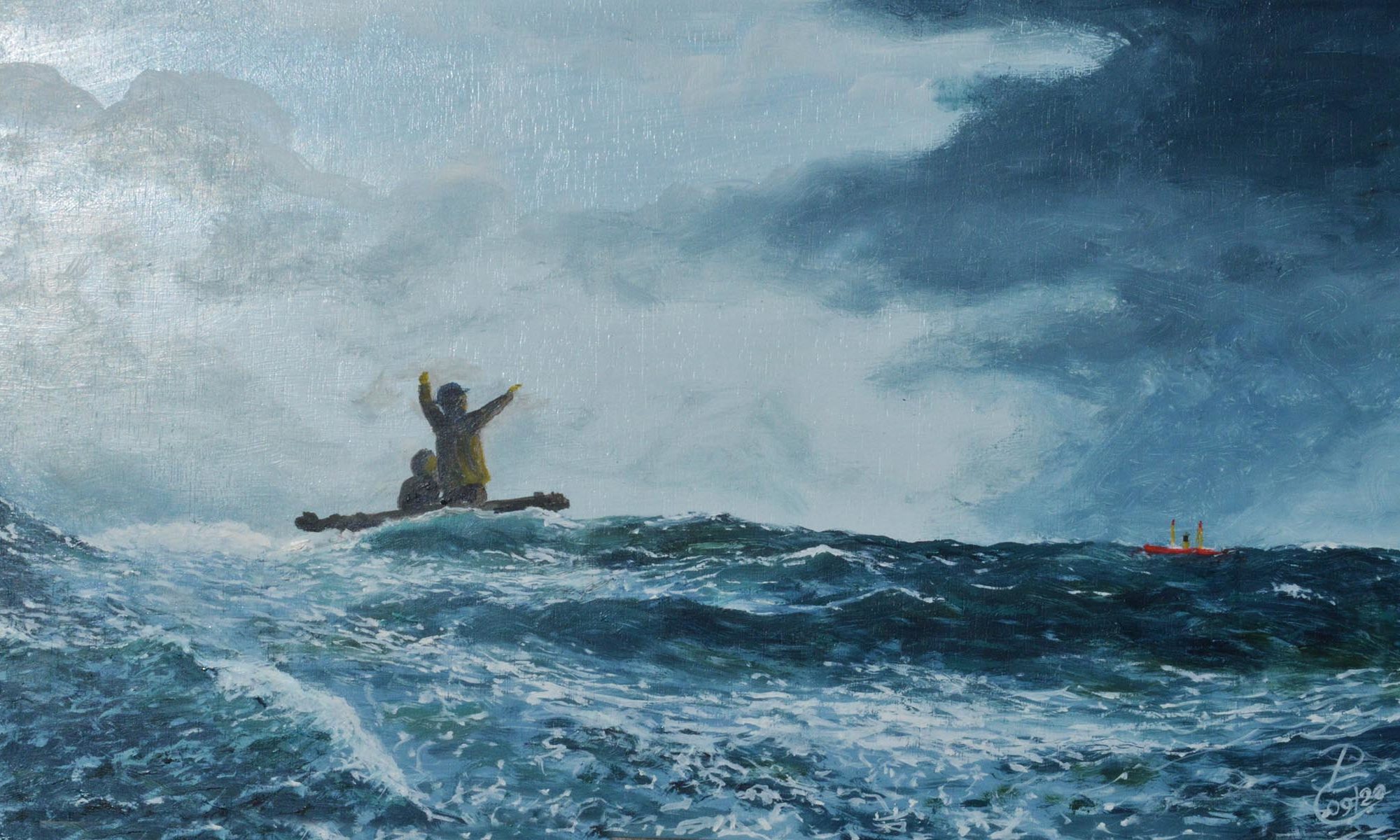 Two men survived from the wreck of the Hazard, being saved by a lightship one week later . 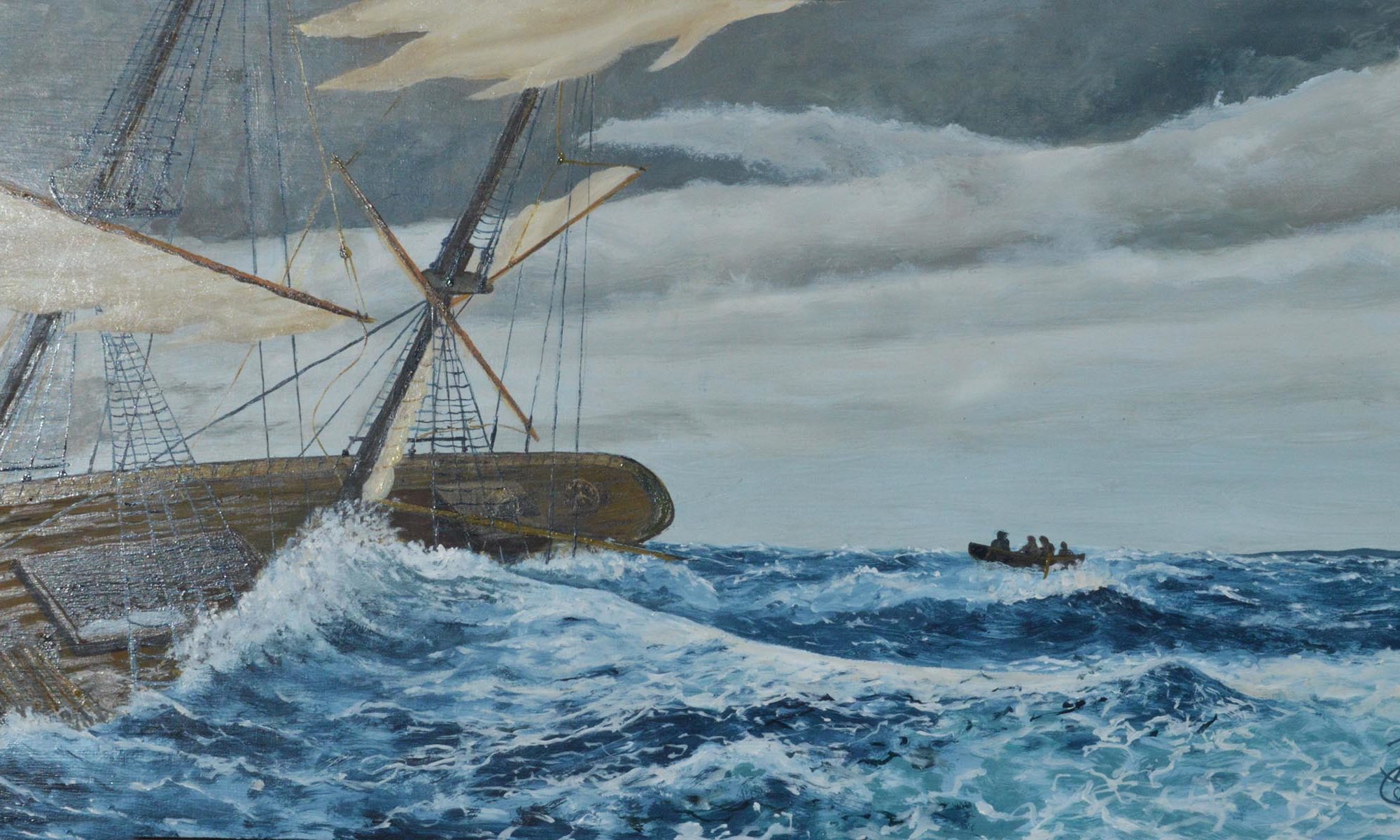 On February 13th 1881 the ship Hazard grounded on the shoals south of Nantucket. The captain escaped in a tiny craft abandoning the crew who built a raft on which two men survived.

Rescue by schooners Gamecock and Hamilton of the 226 passengers of the British Queen wrecked west of Nantucket on December 17th 1851. 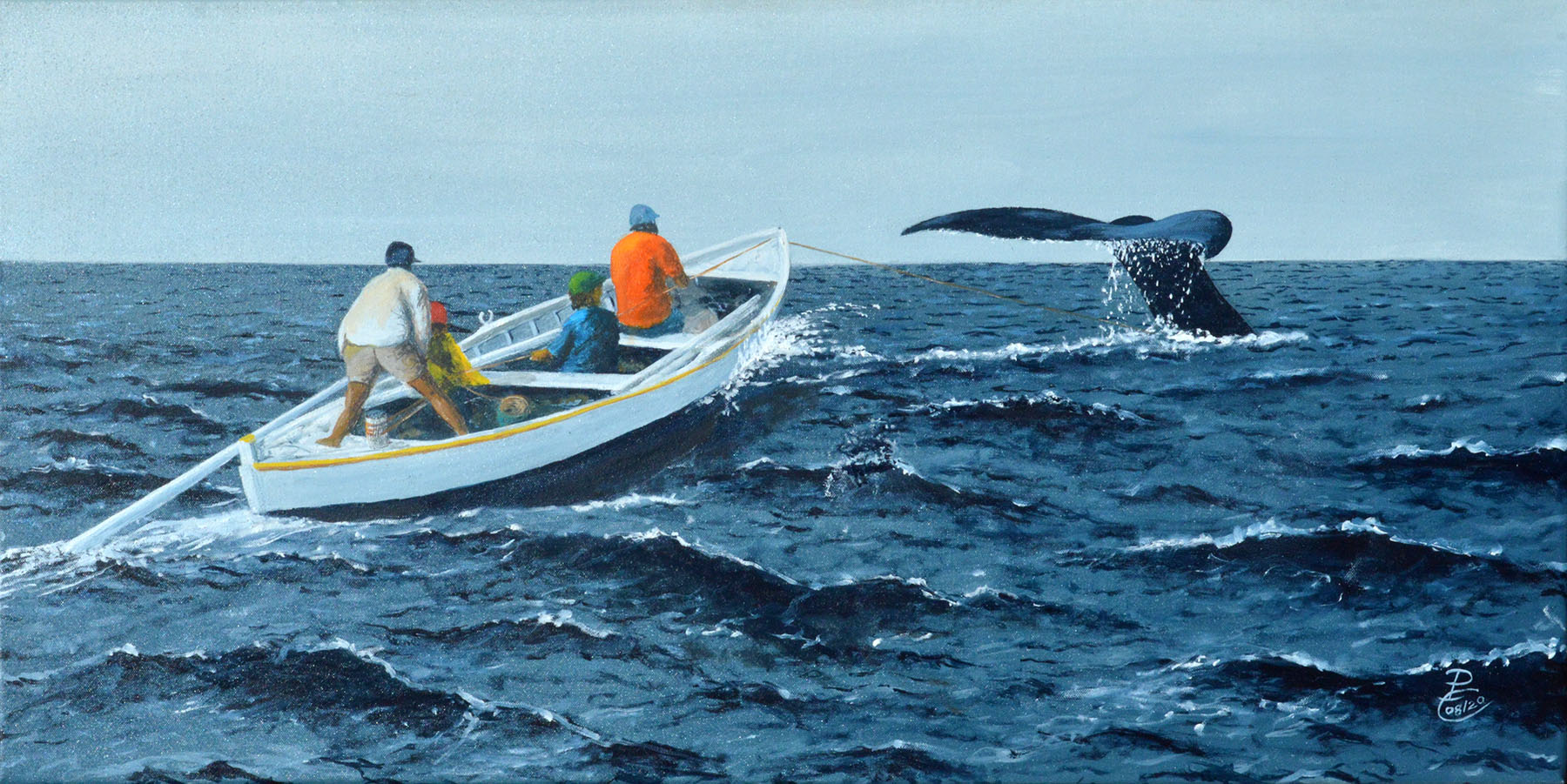 The whale, being hit, tows fast the whaleboat.

After being rammed by a huge whale, the whale ship Essex capsized. The captain ordered the masts to be cut for the ship to roll back and the crew able to walk in to get as many provisions as they could.

On November 20th 1820, the whale ship Essex, from Nantucket has been rammed by a huge 85 feet whale. The ship sank, leaving the 17 crew with just the three whaleboats. They drifted for almost three months and only five survived.